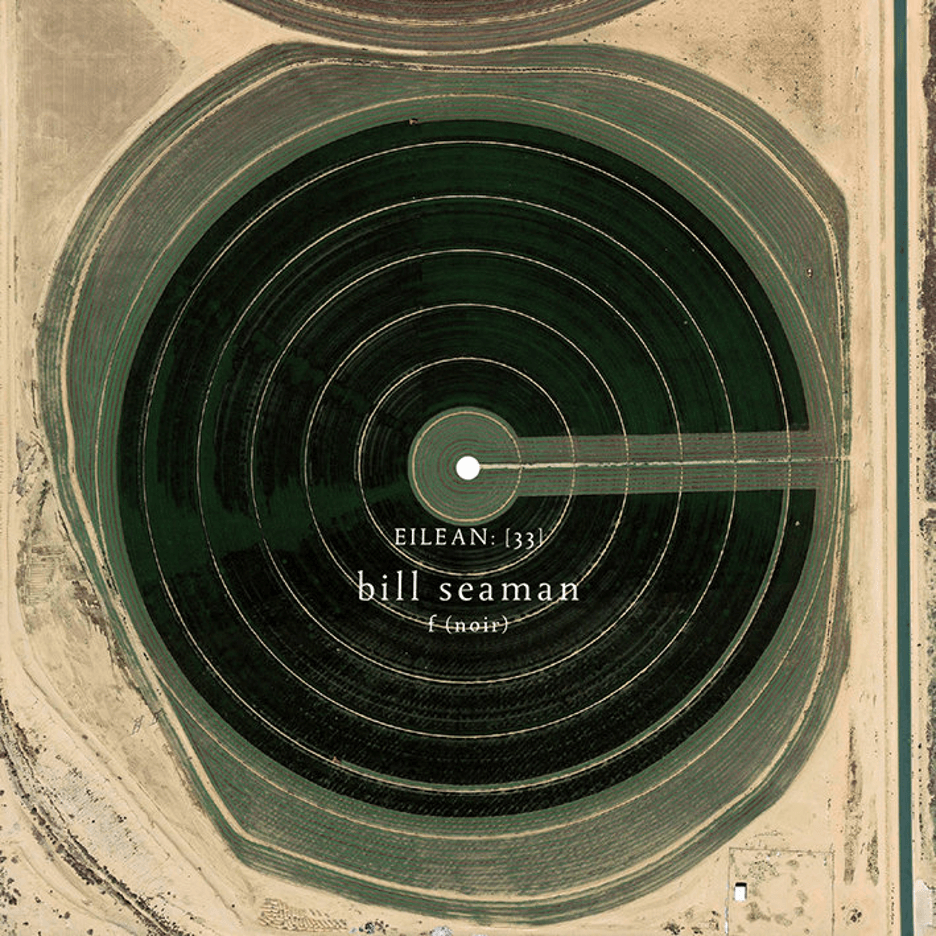 Bill Seaman's music often combines his own structured piano improvisations, composed selections of samples, as well as elaborate computational and analogue abstractions. As a media theorist, he is interested in notions of intelligent systems and computational creativity. His recent collaborations include Light Folds – The Seaman and the Tattered Sail with Craig Tattersall (Facture) – The Humble Bee , The Boats; Minor Distance with Daniel Howe (Cotton Goods); and s_straits with John Supko (Cotton Goods). He has been active as a media artist, making the soundtracks to all of his works historically.