One Pulls Pivots at the Tip

One Pulls Pivots At The Tip Of The Tongue is a series of selections from my writings that date from 1979 to 1981. Each observation notated represents one selection and is typed onto a slip of paper. These slips are placed in a container. The selections are thoroughly mixed, drawn one at a time and retyped in the sequence pulled. The resulting manuscript forms a chapter without punctuation between the individual selections (the only punctuation is that which appears within any given selection). The same process is followed to form subsequent chapters.

The final chapter is another random drawing of the selections. The only difference is that the selections are separated by double slash marks ( // ). This demarcation allows the viewer / participant the opportunity to continue the chance placement process and create new chapters infinitely.

Any new chapters should be inserted so that the final chapter remains in that position. 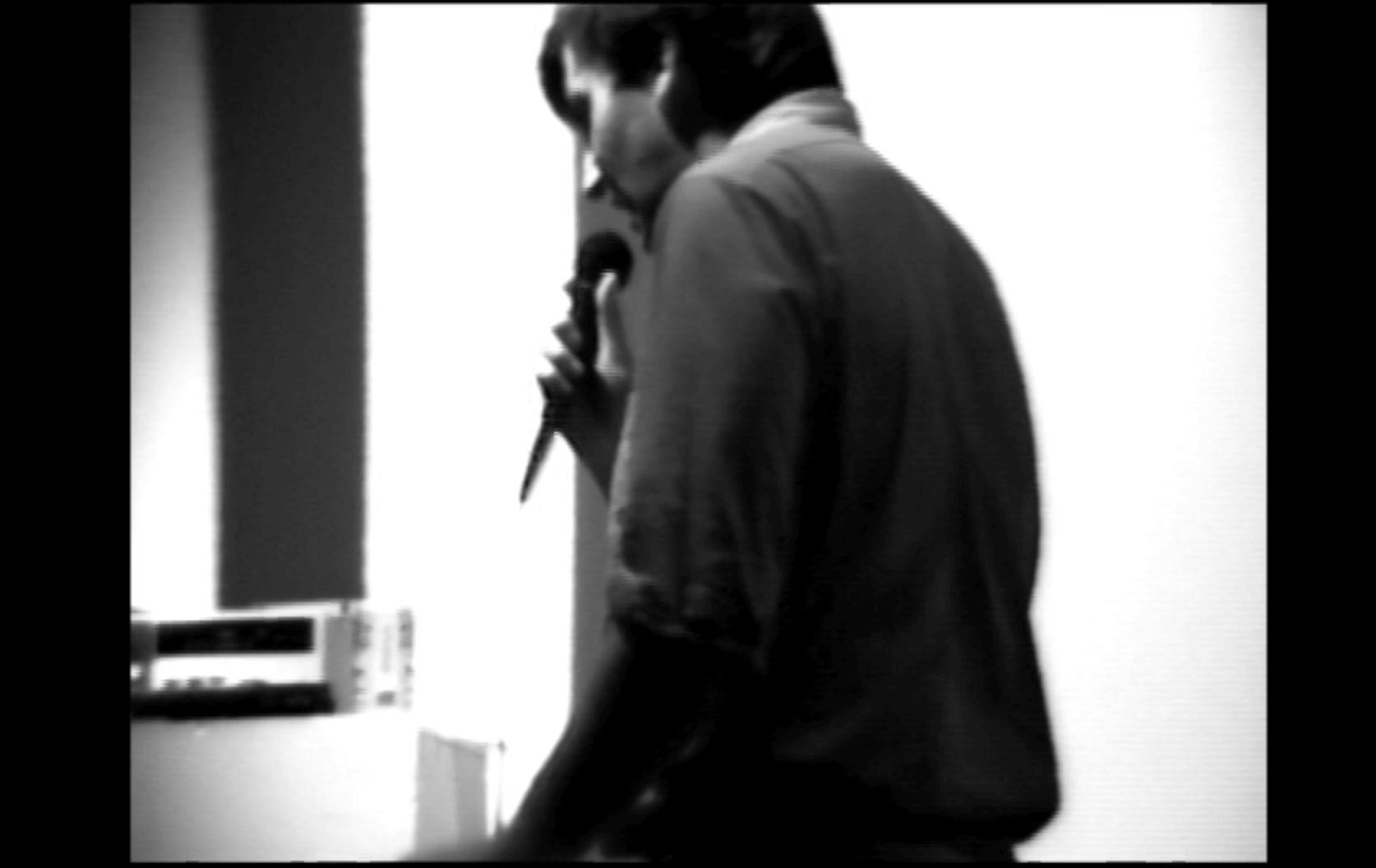 A set of songs by Seaman with backing tapes and some live instruments. Seaman had a number experimental bands: Otic-Info-Set, Spilly and The Drops, Libidobeats, and Spop.cit. A series of works were created as these bands, often being output by Cassette Tape to very small audiences.